Chairman of the Board of Management of Volkswagen AG

After graduating as a graduate engineer, Dr. Herbert Diess was a research assistant at the Institute for Machine Tools and Management Sciences at the Technical University of Munich, where he received his doctorate in 1987 in the field of assembly automation. From 1988 he was head of the department of assembly automation at the institute.

In 1989 he continued his professional career at Robert Bosch GmbH in Stuttgart. In 1990, Diess was appointed head of planning and maintenance at the Robert Bosch plant in Treto, Spain, where he was appointed technical director in 1993.

In 1996, Diess moved to BMW AG in Munich, where he became head of long-term and structural planning. From 1997 he was head of process consulting – initially in the Production department, then from 1998 in the Development and Technology department. He then went to England. In 1999 he took over as plant manager in Birmingham, moving to Oxford a year later as plant manager. In 2003, Dr. Herbert Diess was appointed head of BMW Motorrad.

In 2007 he was appointed to the Board of Management of BMW AG with responsibility for Purchasing and Supplier Network. In 2012, he became Board Member for Development at BMW AG.

With effect from July 1, 2020, the Volkswagen Group is reorganising the responsibilities for managing the brand and the Group: Dr. Herbert Diess will thus be given more freedom for his tasks as Group CEO. On the Group Board of Management of Volkswagen AG, he will continue to have overall responsibility for the Volkswagen Passenger Cars division and for the Volume brand group. 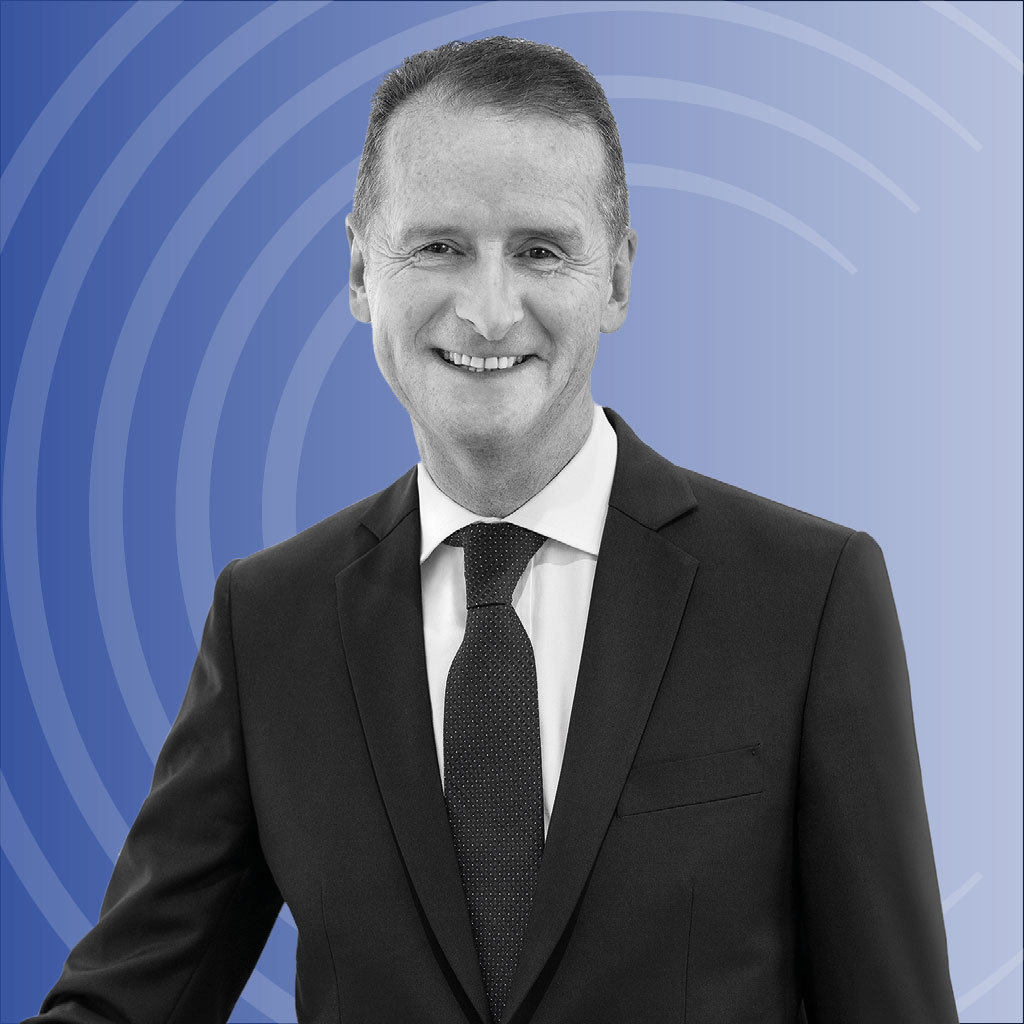 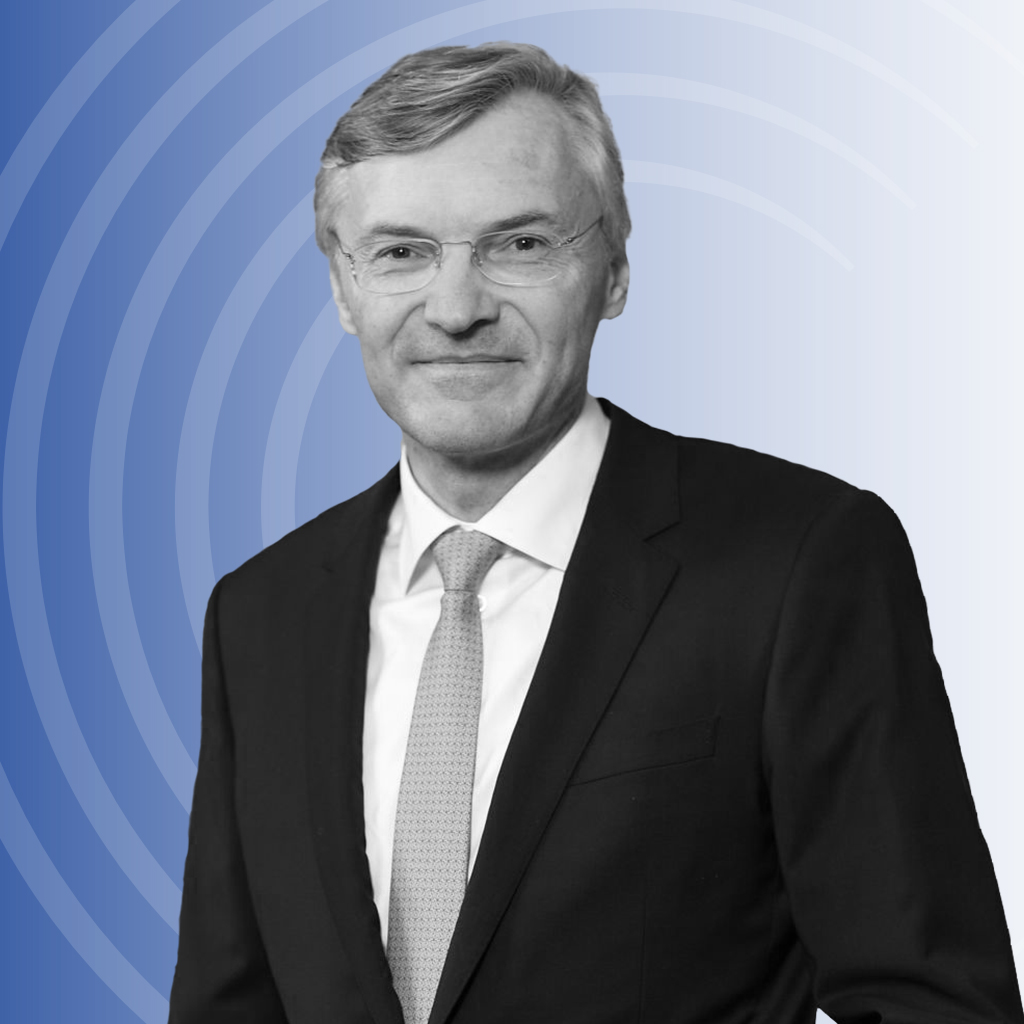 Member of the Board of Management of BMW AG, Development
Mehr erfahren
Weniger erfahren 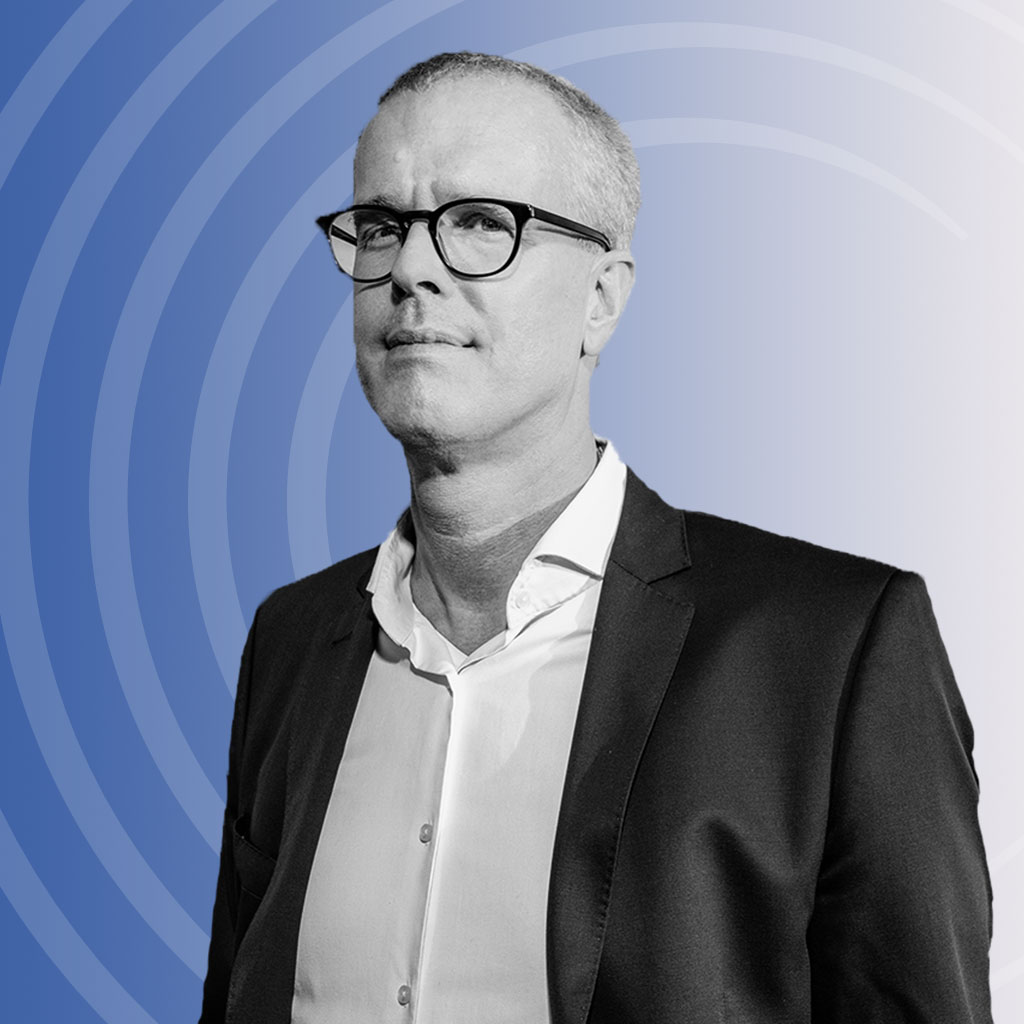 Member of the Board of Management for Marketing and Sales, AUDI AG 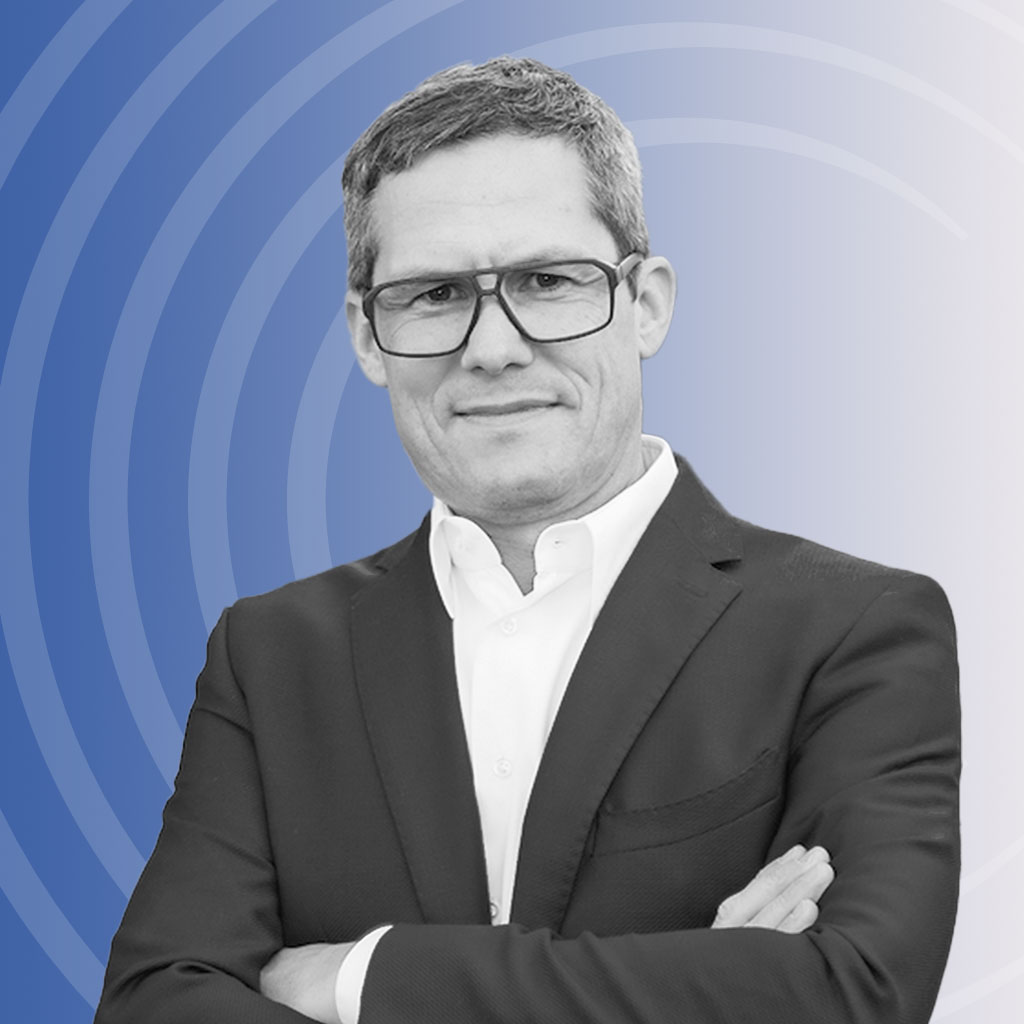 Axel Harries is as Vice President responsible for Sales Functions for Mercedes-Benz Carsand Product Management Mercedes-Benz Passenger Cars since July 2017.Additionally, he took over the responsibility as Vice President Integrated Program, Sales and Inventory Planning in 2020 within the Production & Supply Chain Management Executive Board.Axel Harries started his career with Daimler in 1993 and held various management positions, before heading the Marketing-& Portfolio Strategy division from 2003 to 2008.After that, he became CEO of Mercedes-Benz G GmbH for six years. From 2014 to 2016,he was responsible for Quality Management Mercedes-Benz Cars, before he founded and headed the EVA/CASE division. 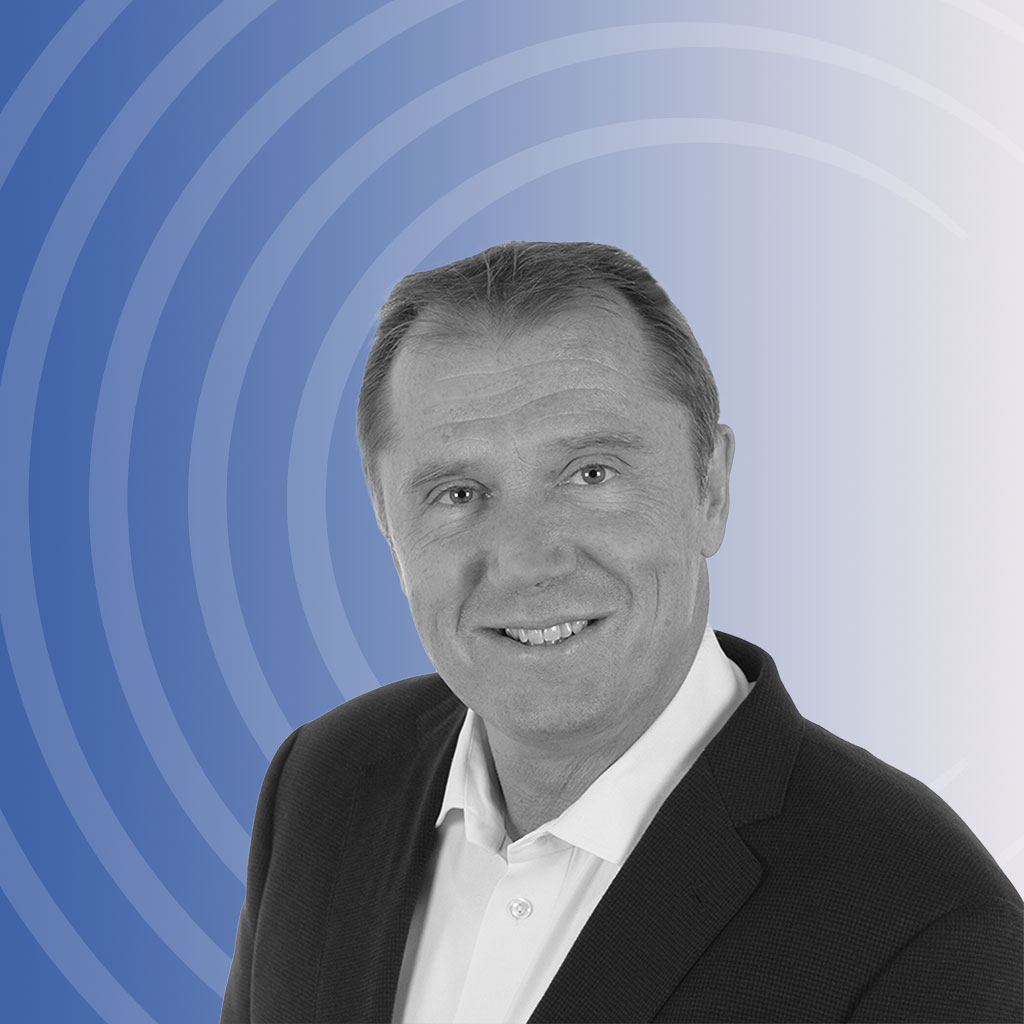 Selection of top speakers of the past years 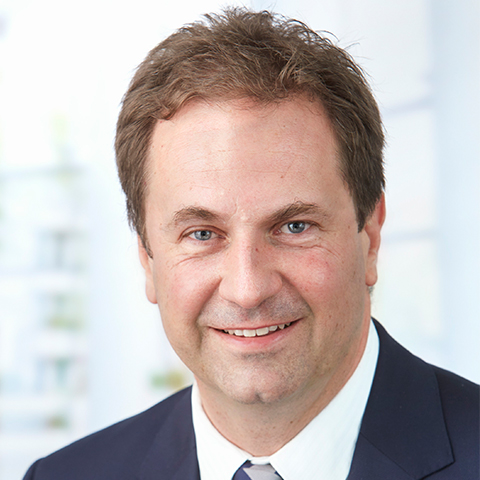 Member of the Board of Management of ERGO Digital Ventures AG 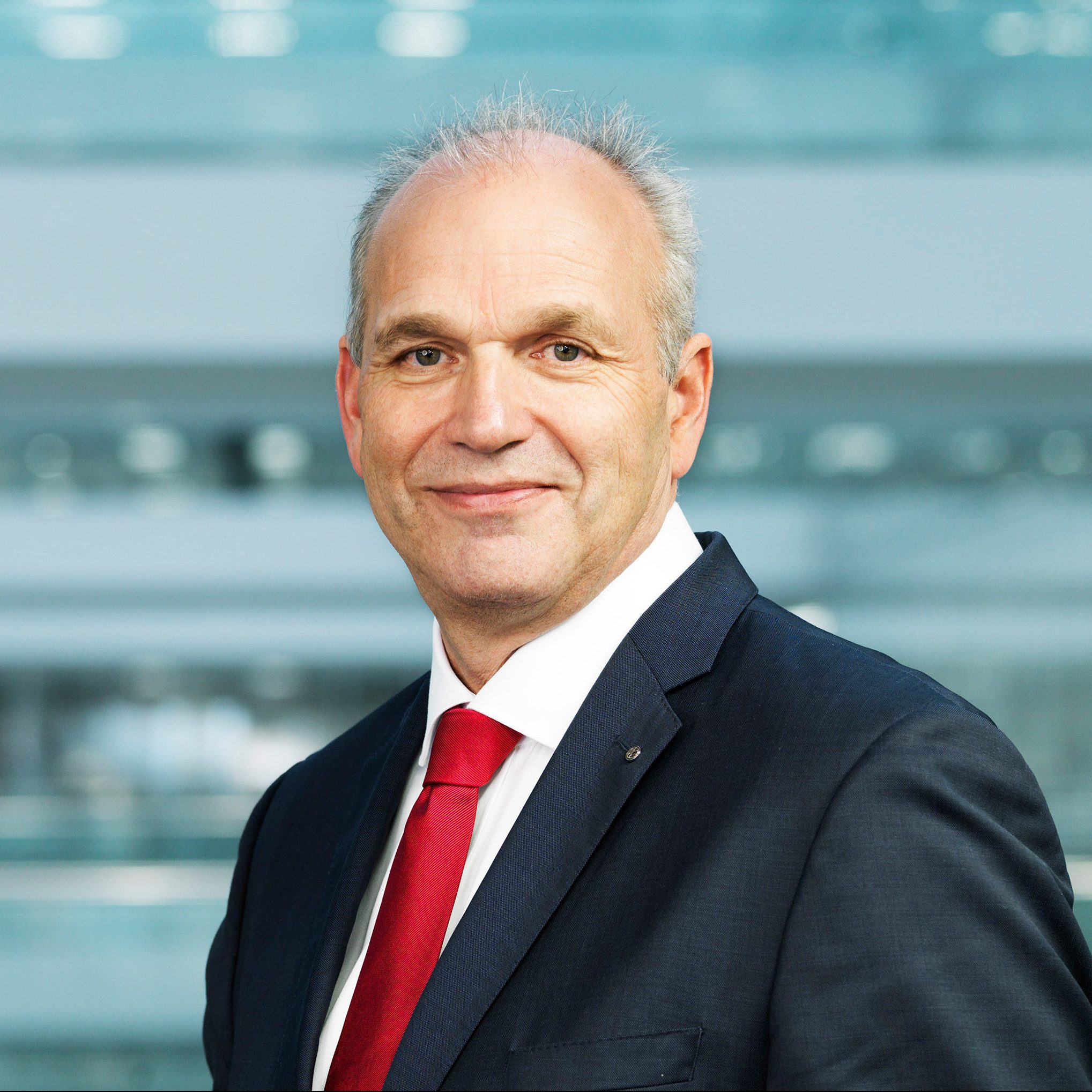 Board Member for Sales of the Volkswagen brand 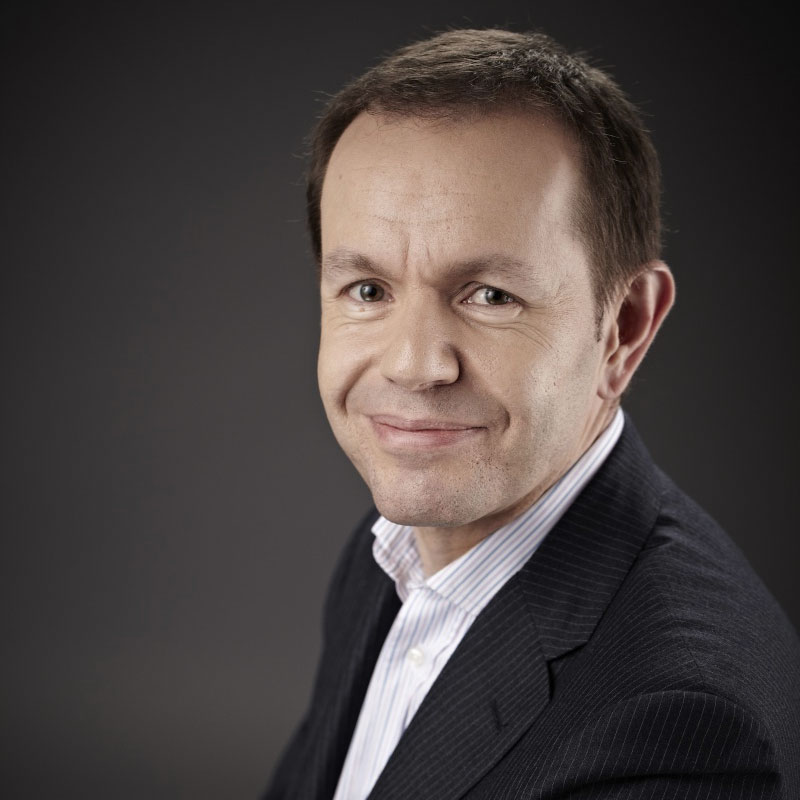 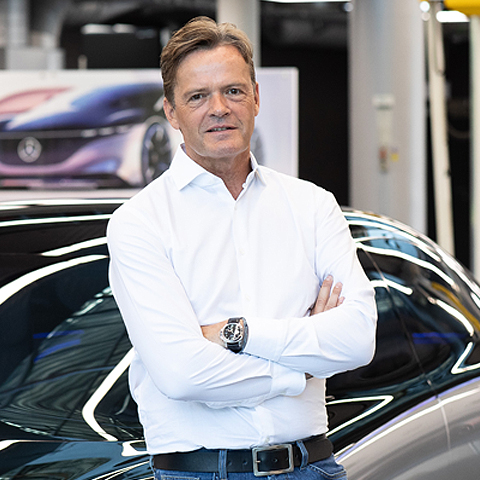 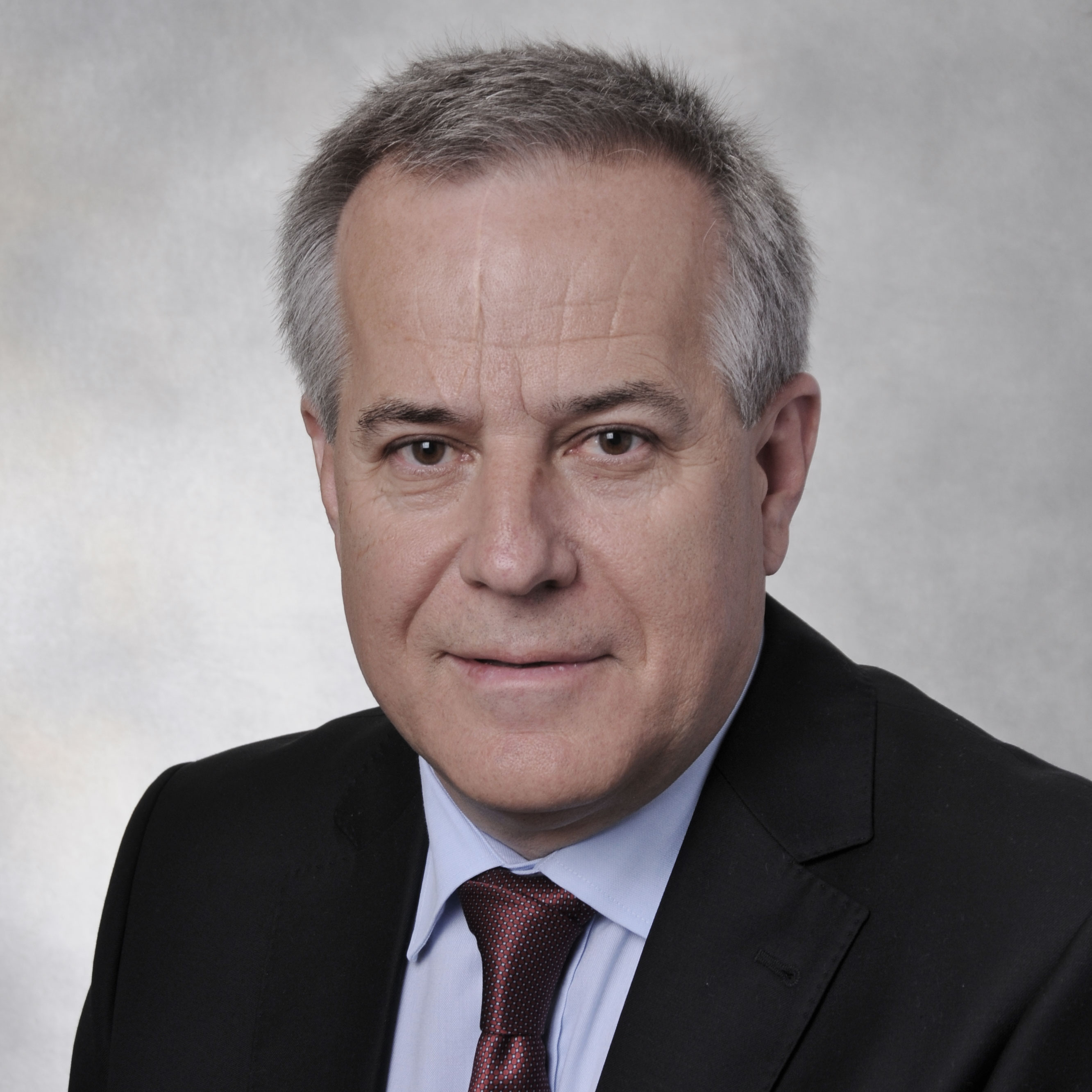 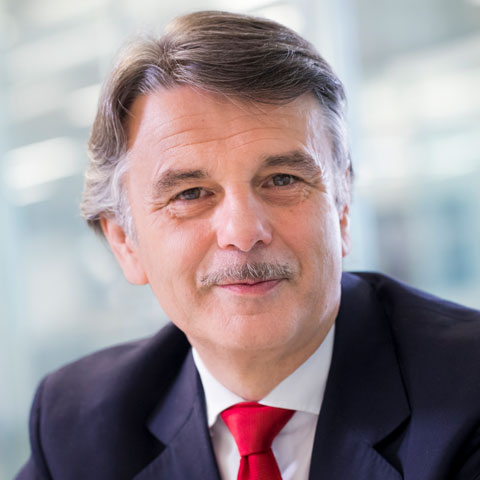 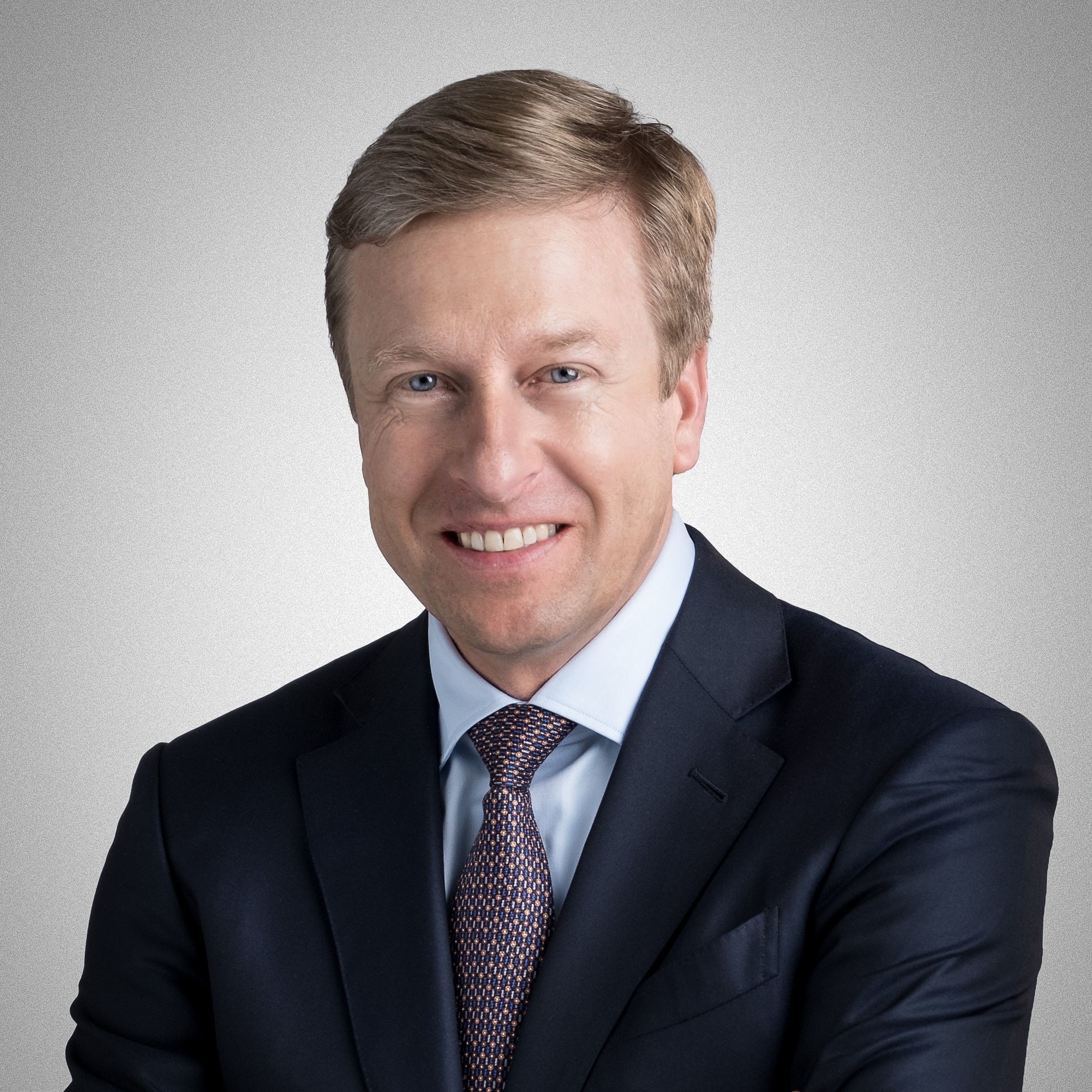 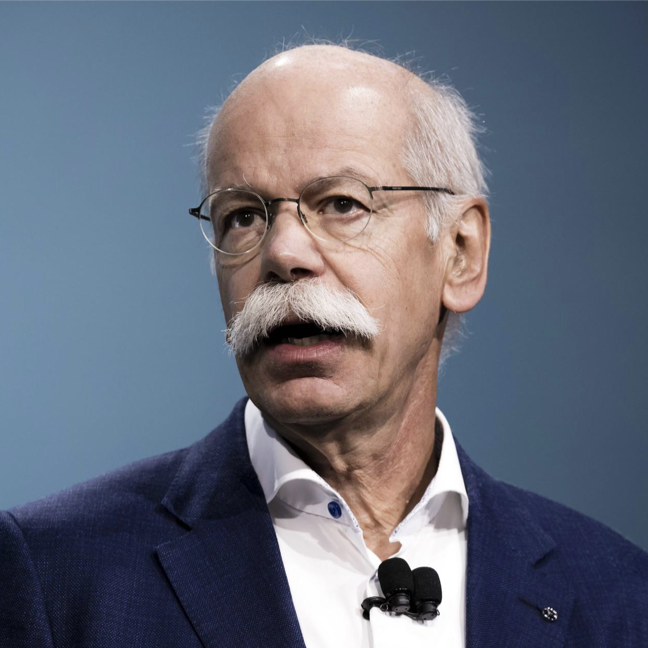 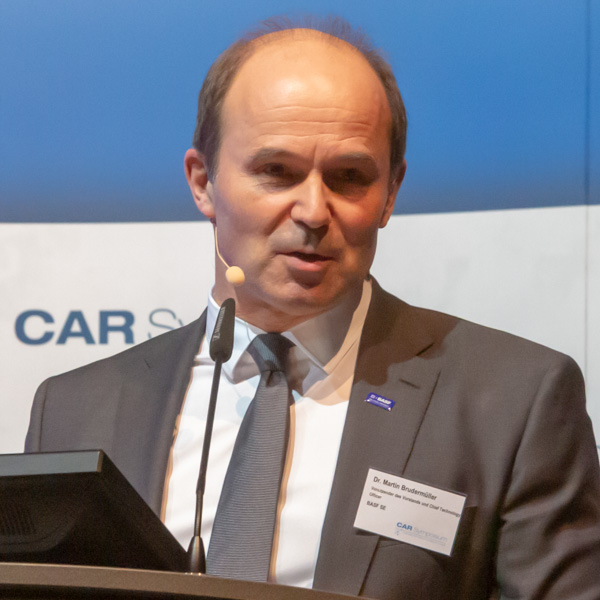 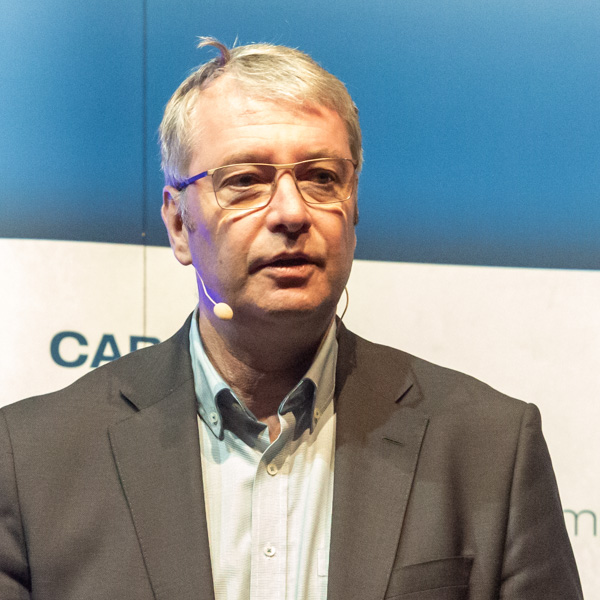 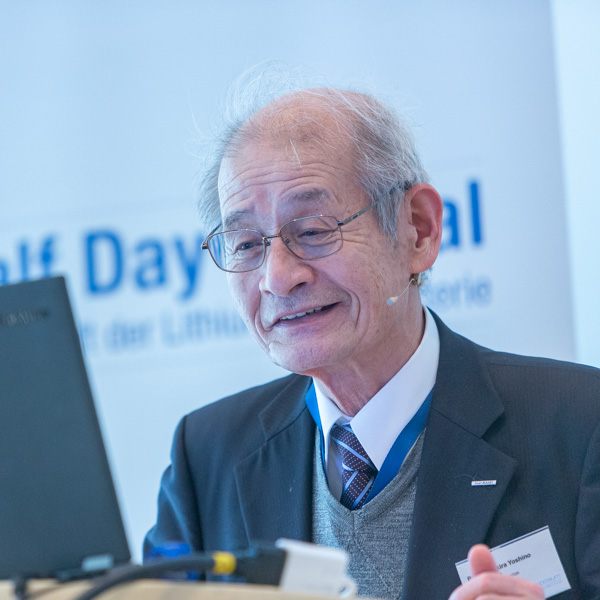 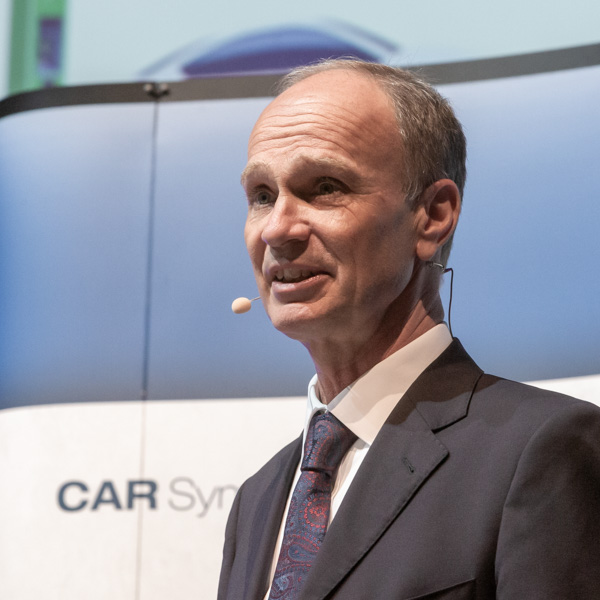 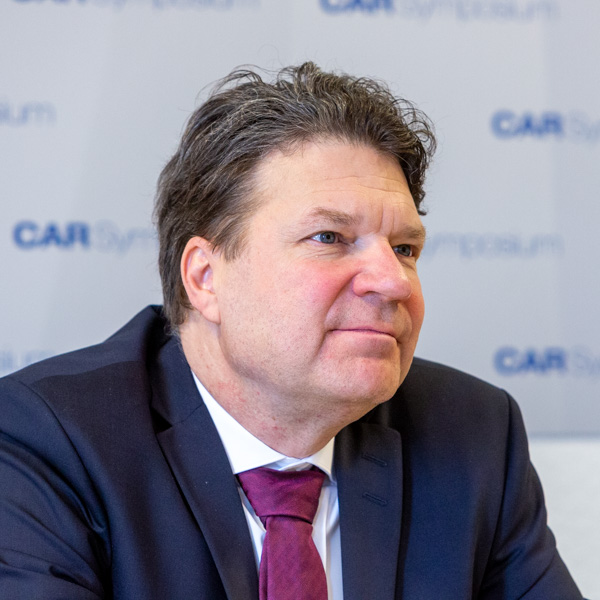 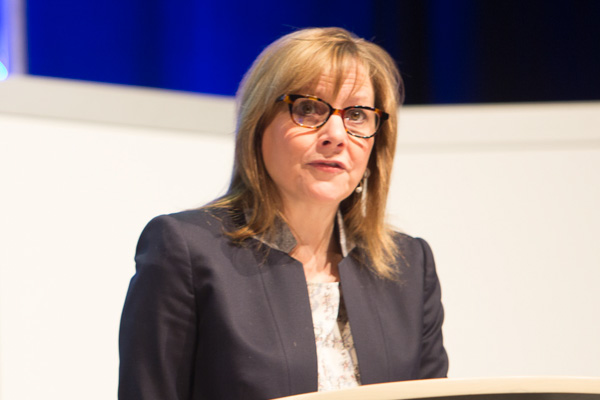 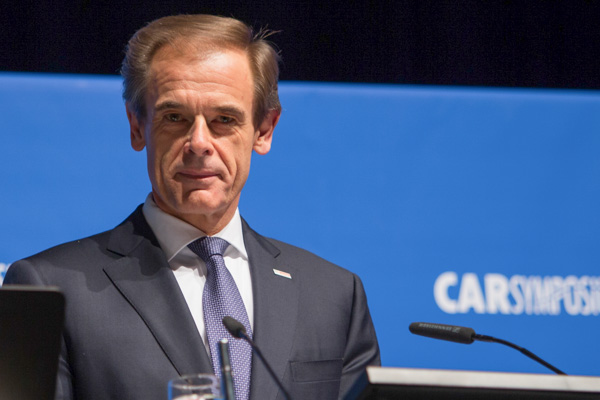 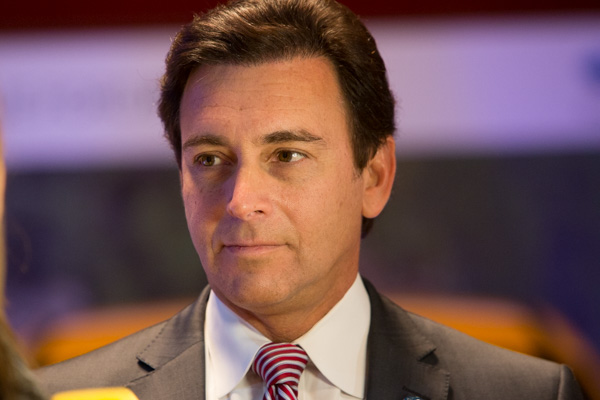 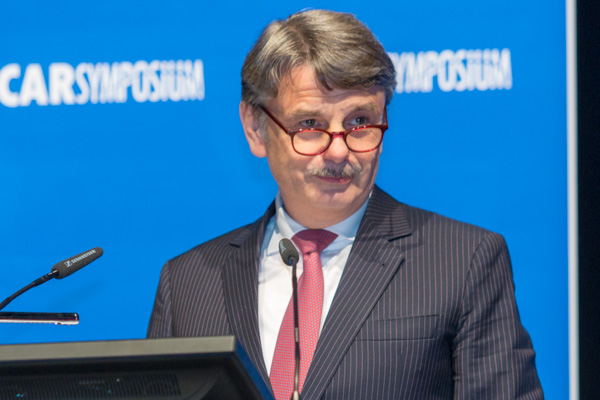 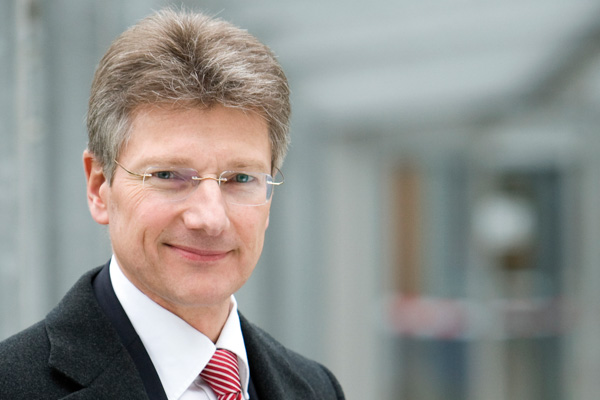 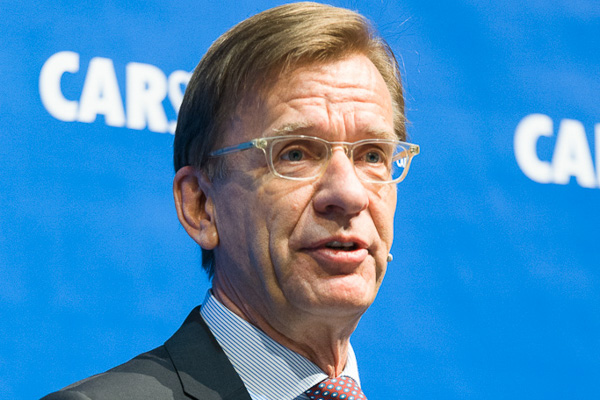 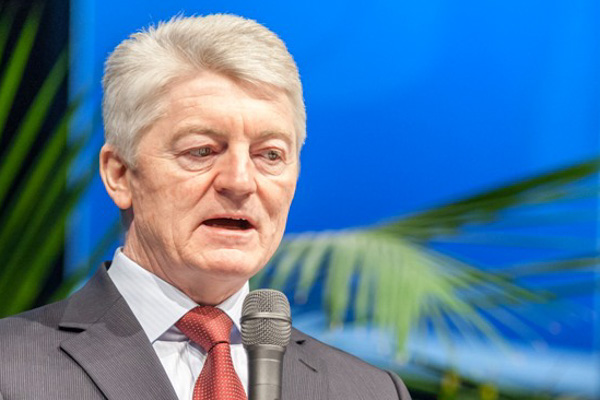