“Now is not the time for halfhearted actions. It is time for a revolution.”
Pressemappe 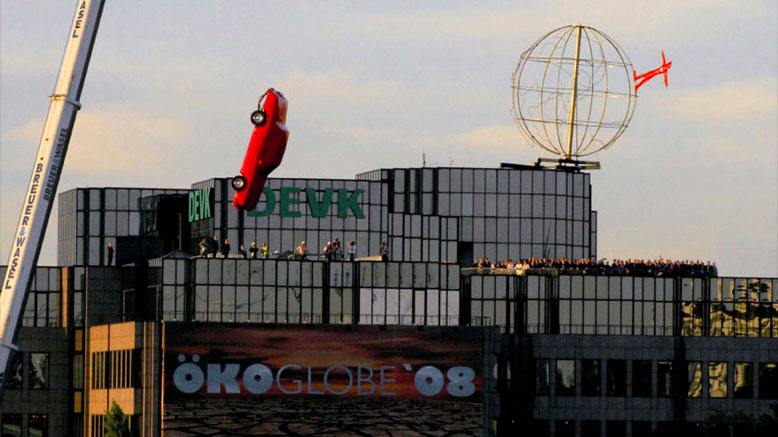 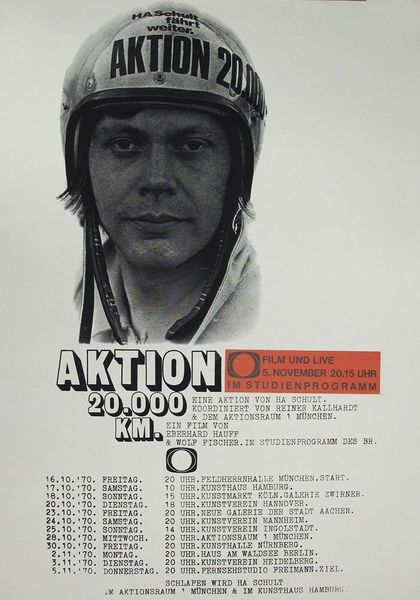 The entire art movement of the sixties, which was combined under the expression Pop Art, was nothing more than the large-scale attempt to bring art back into a very close relationship with life. Consider the famous sculptures by the American Claes Oldenbourg, who modelled a store, a sculpture.

An action like the one by HA Schult follows here the same line, the attempt to fuse art and life again into one unit, which of course still gives the individual the liberty to accept this as art or not. But those who don’t accept it as art should recognize the serious attempt behind such an action. The attempt to include the world around us, the technique, the ear, in our artistic expressions. The task of art has always been to make obvious what people of a certain time think, feel or care about. 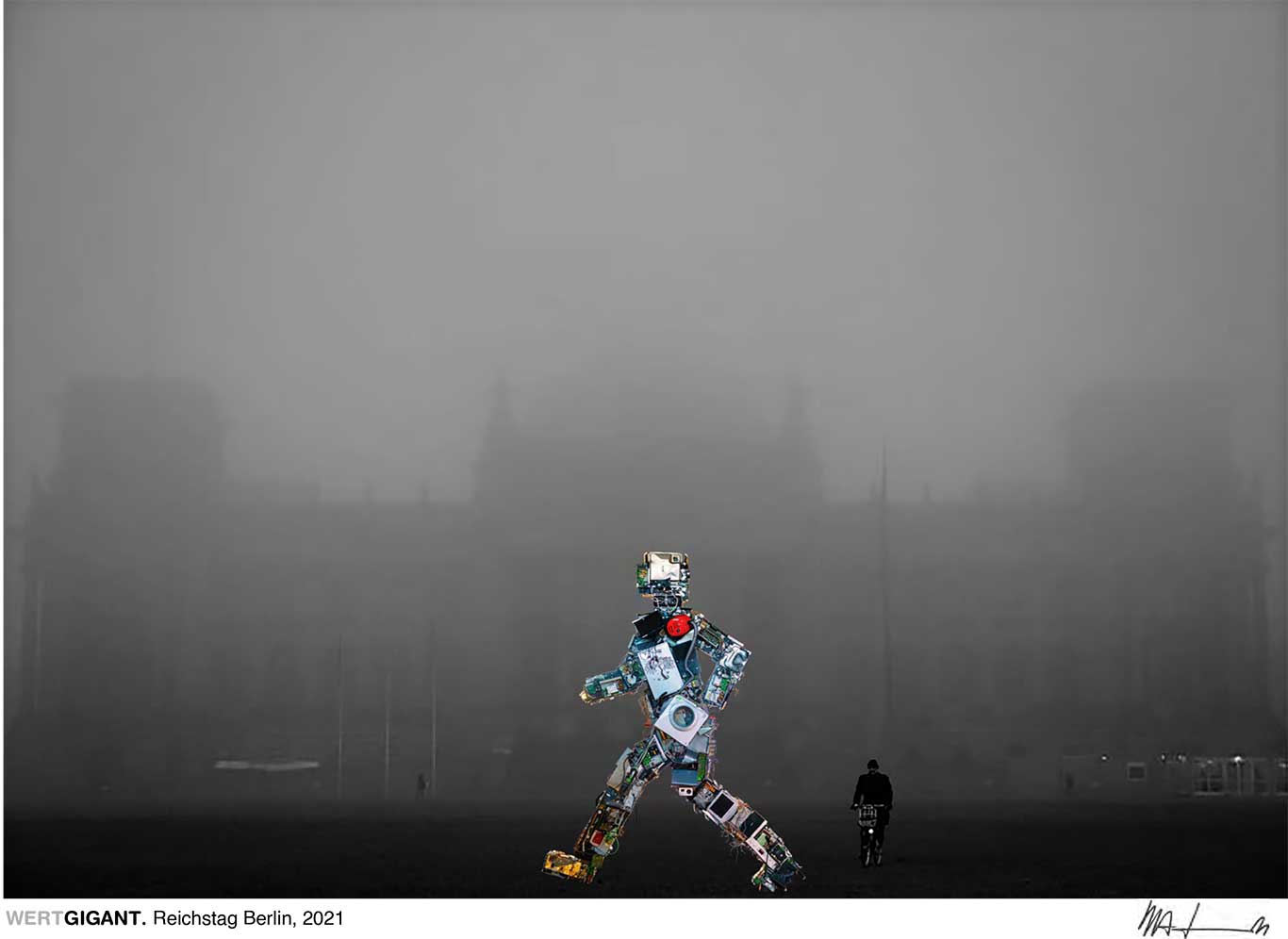 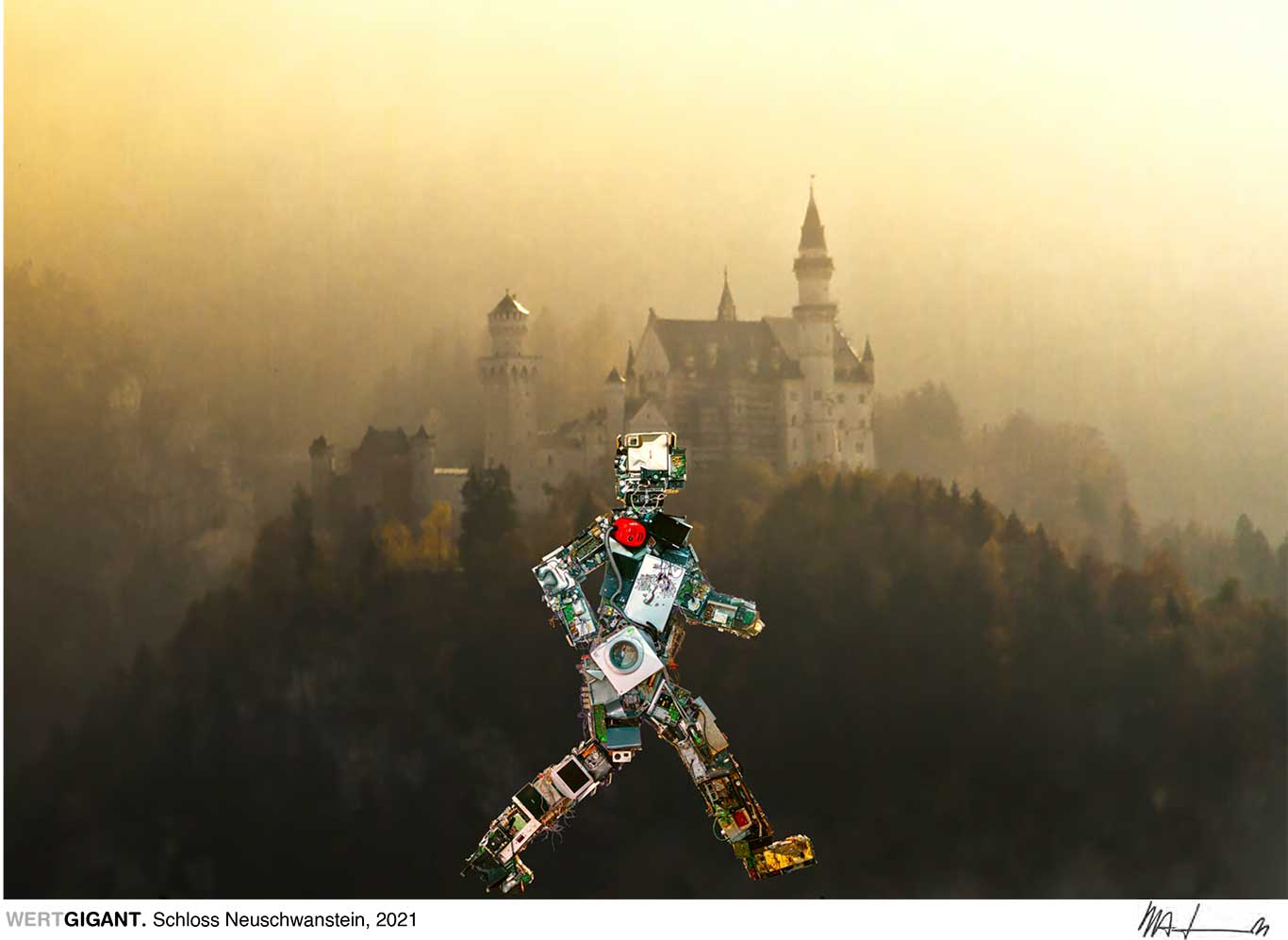 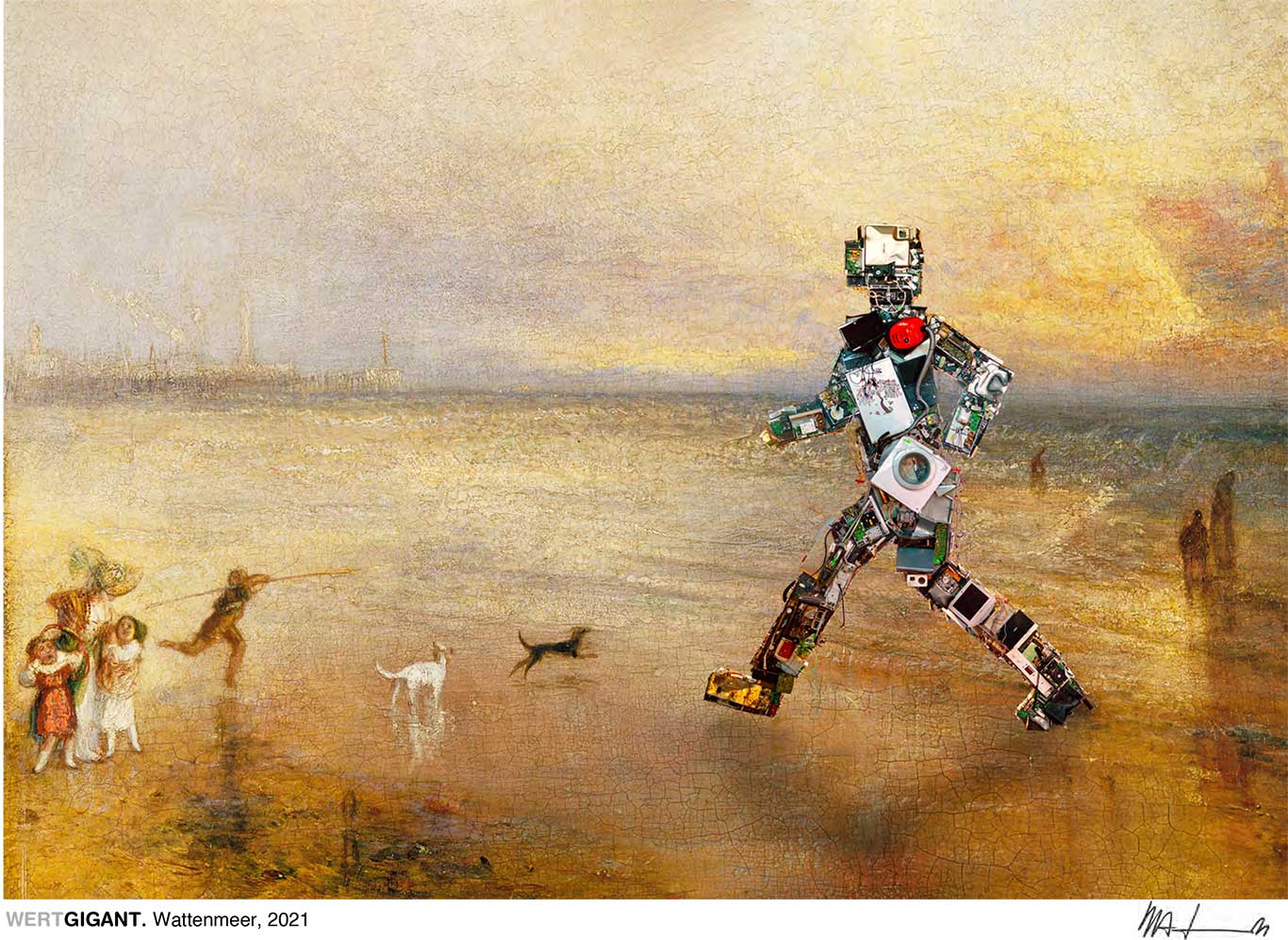 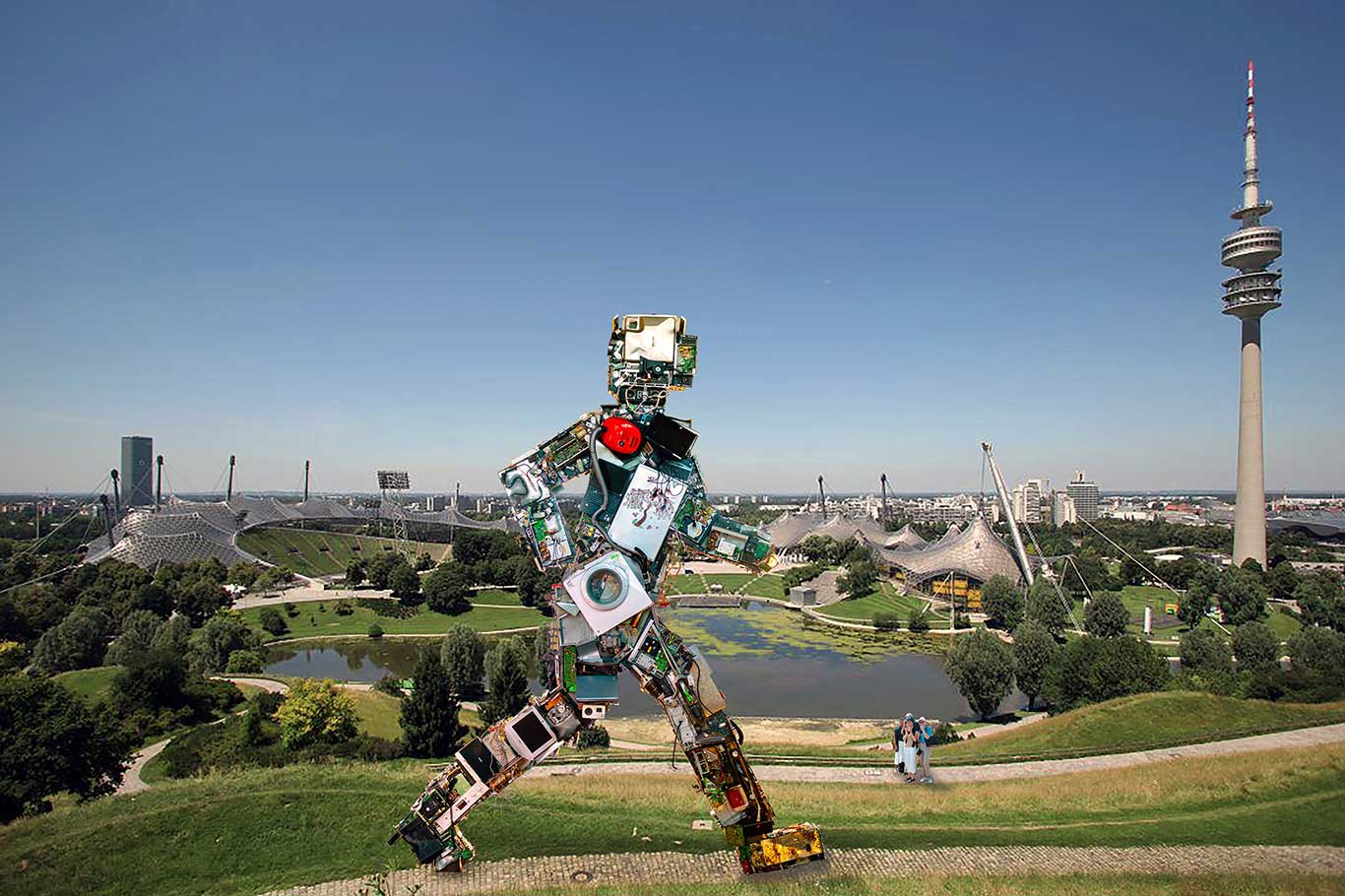